Cybersecurity Trends You Need To Know

October is National Cybersecurity Awareness Month (NCSAM). This is a collaborative effort between government and industry to raise awareness on the importance of cybersecurity and the growing concerns of security threats to both private and public organizations.

In honor of NCSAM, here are some concerning data of cybersecurity:

These are alarming facts regarding attitudes from IT Security leaders. A breach in cybersecurity can have a wide-range of effects to organizations from minor setback to debilitating costly effects that can cause layoffs. Either way, it is crucial to adopt not only a cybersecurity solution, but enforce best practice as well within your organization.

Chatting With A Senior Cisco Official 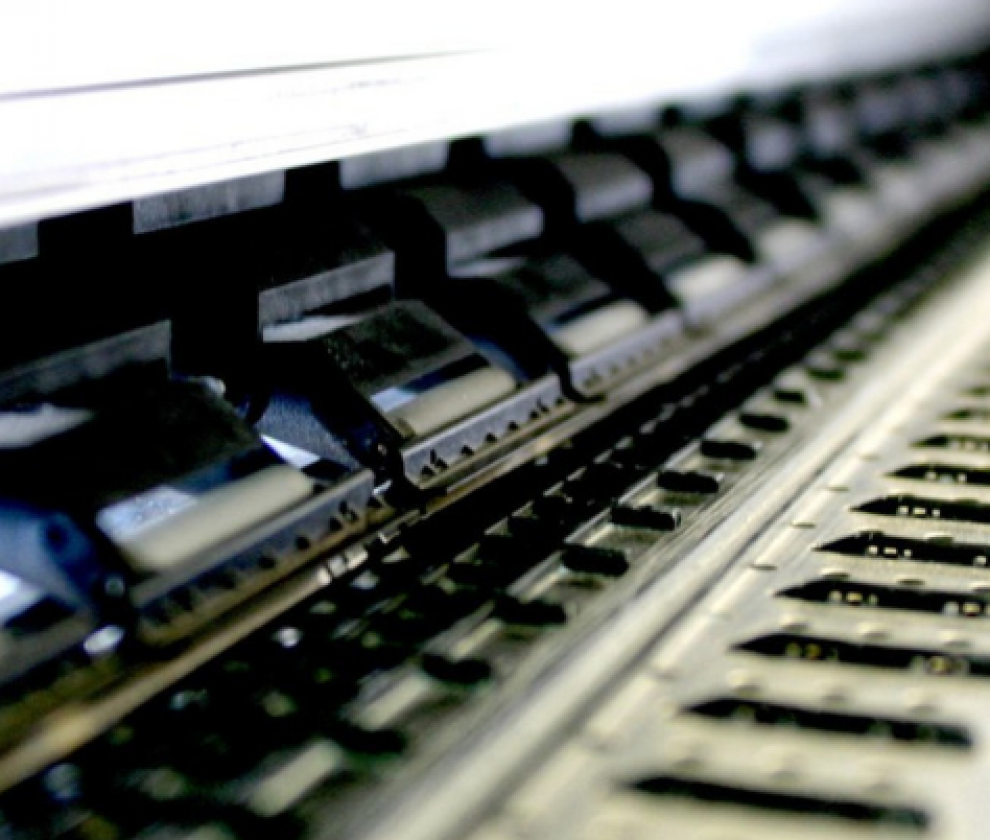 ﻿Why Organizations Need Expert Support When it Comes to Print Security 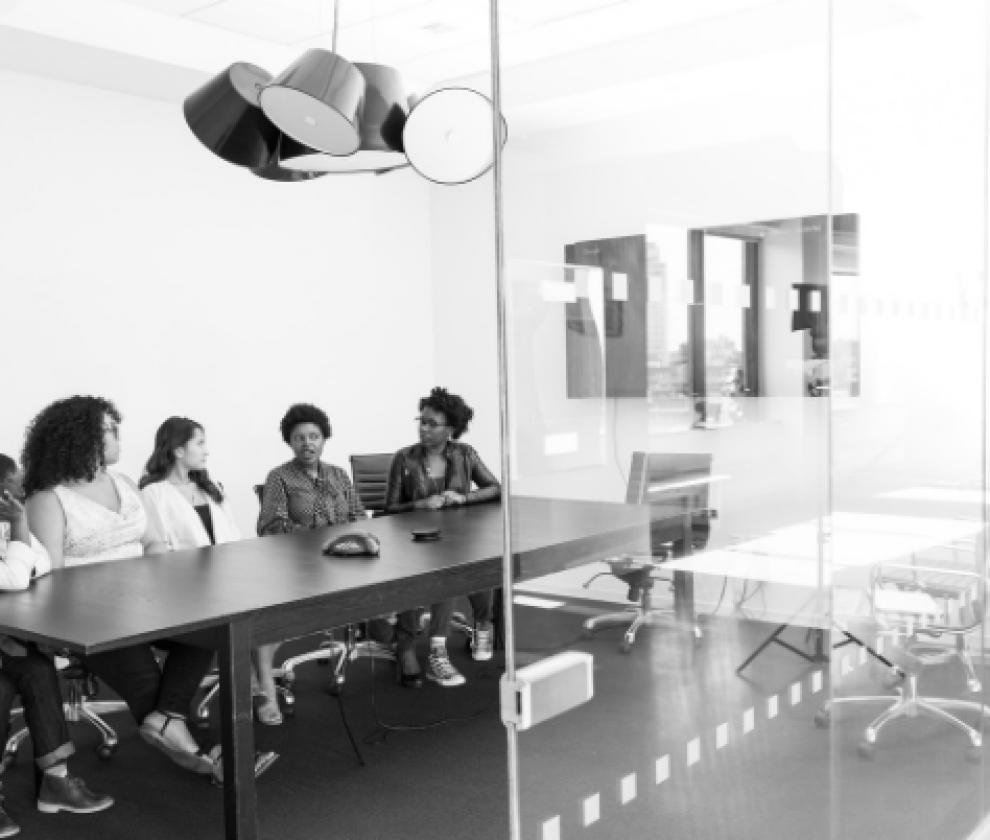 Two Digital Meeting Tools That Enhance Collaboration (And Their Features) 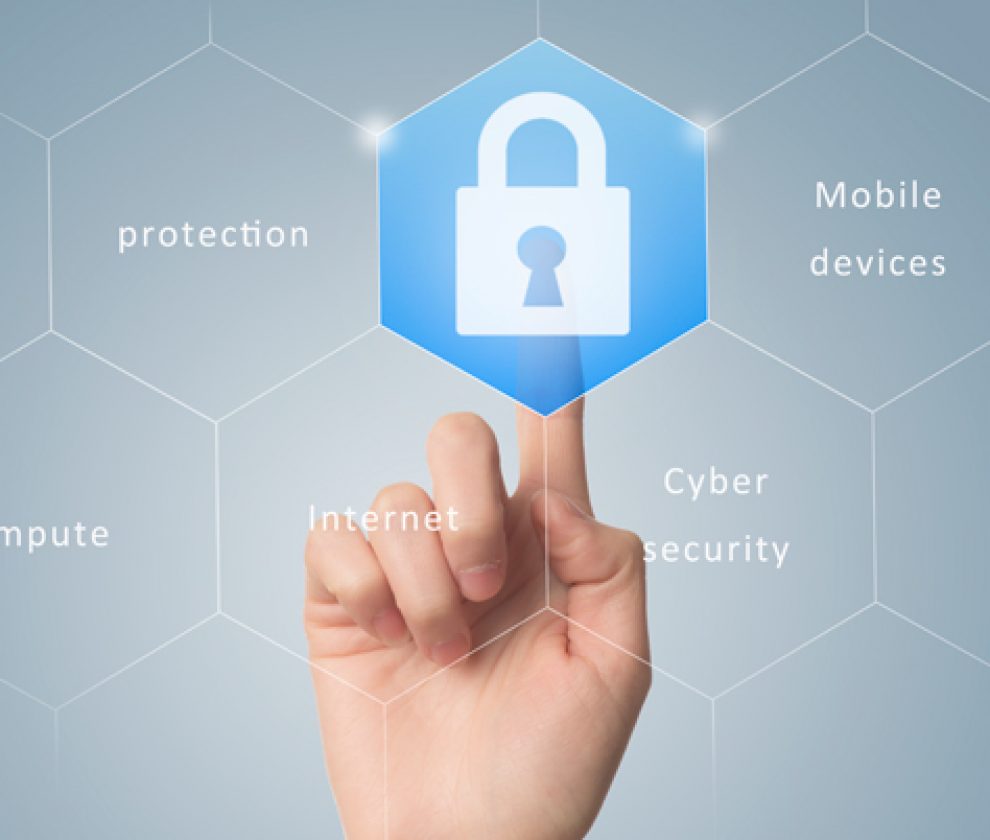 The Cloud is Growing and Infrastructure as a Services is Leading