Atoms, genes, transistors. These are the basic units of physical matter, hereditary traits and computers. And now there’s a magical new addition to that list that will soon be just as familiar to us and found everywhere in our daily lives — even inside our bodies. It’s called the voxel: the 3D equivalent of a pixel.

Voxels are already used in virtual reality and other kinds of three-dimensional rendering. For 3D printing, HP developed a unique voxel 3D printing technology using these 25-micron building blocks (each one just ¼ the thickness of a single human hair). Voxels are rapidly becoming the DNA of the $12 trillion manufacturing industry’s digital transformation, which will change the way the world designs and produces everything.

For more than 150 years, injection molding — the process that squeezes molten metals or plastics into pre-formed shapes — has defined industrial manufacturing. Once a company invested in crafting a mold, a factory line could spit out millions of identical parts quickly and cheaply. But changing or updating that molded product requires stopping the presses for the costly and time-consuming construction of new physical molds, and possibly reconfiguring the entire manufacturing line.

Now, thanks to recent breakthroughs in chemical science, voxels are being harnessed to make 3D printing faster and more affordable, give designers a microscopic level of control across the entire production process, providing manufacturers with a level of flexibility that has never before been possible. There’s no more stopping the presses if you need to make changes or iterations in your design during production. Just tweak the design on your computer screen, and production of the new object will continue without anyone needing to retool the mold or reset the factory line. And because HP’s 3D printing approach controls how each tiny voxel is built, inside and out, the scope of that design flexibility will, over time, become practically limitless.

Multi Jet Fusion’s voxel control technology is not only transforming how we make things, it’s also revolutionizing the way we design them. Voxel control allows designers to break objects down to the smallest nuances of shape, color and function and apply them with microscopic precision, creating a new sense of endless possibility.

To produce a 3D object using voxels, HP’s Jet Fusion 3D printers start by laying down a super-thin sheet of material less than the thickness of a sheet of paper. A printhead equipped with 30,000 nozzles then swoops over the material, precisely applying chemical fusing and detailing agents to form the shape of the object being created, and then applying infrared heat at very specific levels to make them fuse and do things like rendering objects in full color.

But it’s what’s going on inside this mix of materials that’s the real game-changer. HP’s printhead puts out 340 million of these voxel building blocks per second. Not only does that help produce objects 10 times faster than other 3D printing methods, it also gives designers unprecedented control over the details of what they’re making.

Previously, 3D design software and printing methods only allowed designers to create objects defined by their surface. But voxel printing technology lets engineers define each voxel’s characteristics both inside and out. That means designers can go inside 3D-printed objects as they’re being printed — depositing and mixing in additional materials, giving each individual voxel different properties in real time, which is at the heart of the breakthrough technology that enables flexible production.

Creating novel materials from the inside out

With voxel-level control, designers will soon be able to influence the way in which materials bond with each other, allowing them to change the tiniest mechanical properties of physical objects, such as allowing very specific areas to be soft and flexible while others are rigid and hard.

For example, by applying agents containing bits of metal to voxels in specific patterns, 3D-printed objects could be embedded with functional electronics such as simple circuits, sensors or even wireless antennae.

This alone further expands the design possibilities of 3D printing, but micro-level control goes for color, too. Different hues can be infused into individual voxels to create dazzling and unlimited arrays of color configurations to serve a variety of aesthetic or functional applications. It can even help save lives.

For example, a surgeon may need a better reference for his patient’s heart than a 2D x-ray can provide. Soon, that doctor will be able to make a 3D scan of his patient’s heart and from it, create an exact replica — with its unique network of multicolored veins and arteries — and then 3D-print it within feet of the operating room, potentially supporting better surgical outcomes for millions of patients.

Shrinking the global supply chain for the better

Another change enabled by 3D printing will come as designers rethink the traditional process of conceiving, producing and distributing things now that they’ll be able to design and evolve products in real time. With a swipe of a mouse, they’ll be able to keep up with customers’ evolving tastes and specifications, tailoring products on demand — and producing them physically closer to their consumer markets. That will localize manufacturing, slashing the time it takes to get a product into a customer’s hands by shortening the distribution chain, lowering transportation-related emissions and ushering in an era of mass customization.

3D printing doesn’t rely on the economies of scale that drove the rise of global mass production. So manufacturers won’t need to build mass assembly lines in  far-flung locations and ship their products overseas. Instead, they’ll locate micro-plants in unique markets around the globe, designing and producing small batches of products tailored to the needs of local customers while slashing logistics costs, eliminating delivery delays or overstocking and lowering their carbon footprint.

As industrial, medical and consumer product designers start wrapping their heads around the boundless capabilities of HP’s voxel-level 3D printing, they’ll come up with new uses and applications that are hard to even imagine today. The products will be embedded with advanced biosensors that could track medical conditions. And as the range of materials expands to include bioplastics or even lab-grown nerve cells, the tantalizing promise of restoring hearing or sight for more people in more places around the world moves closer to reality. With the advent of voxel 3D printing, the distance between big ideas and physical reality has never been closer. 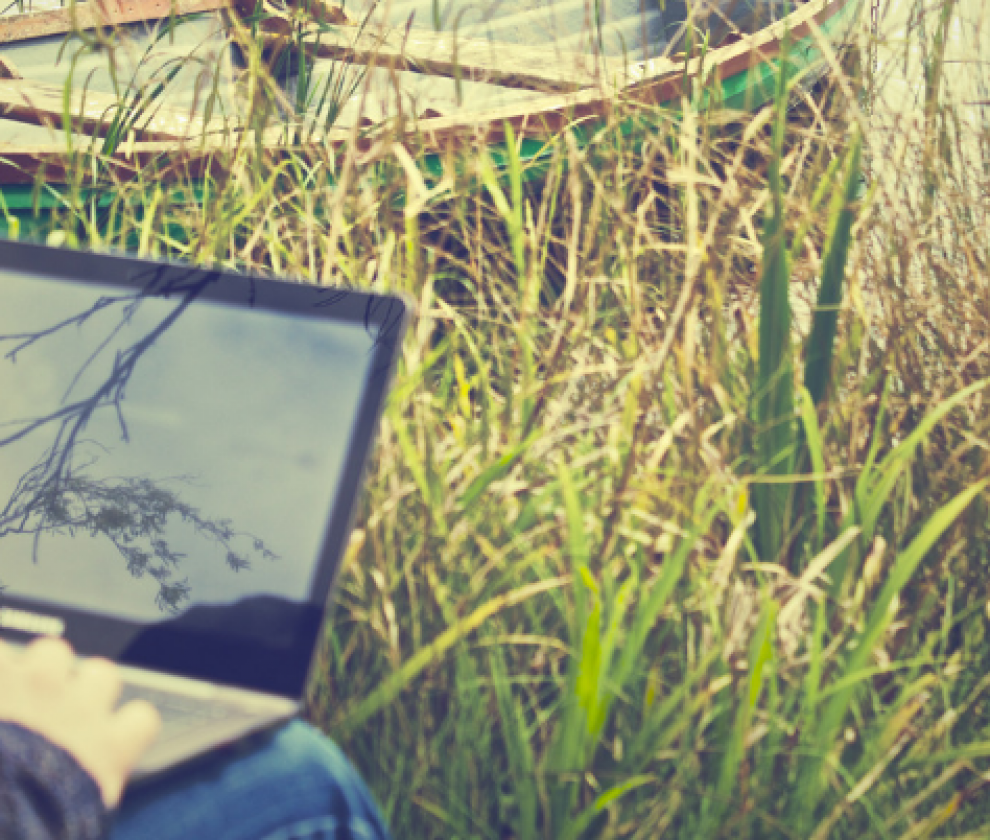 Remote Work Is The New Norm (The Facts) 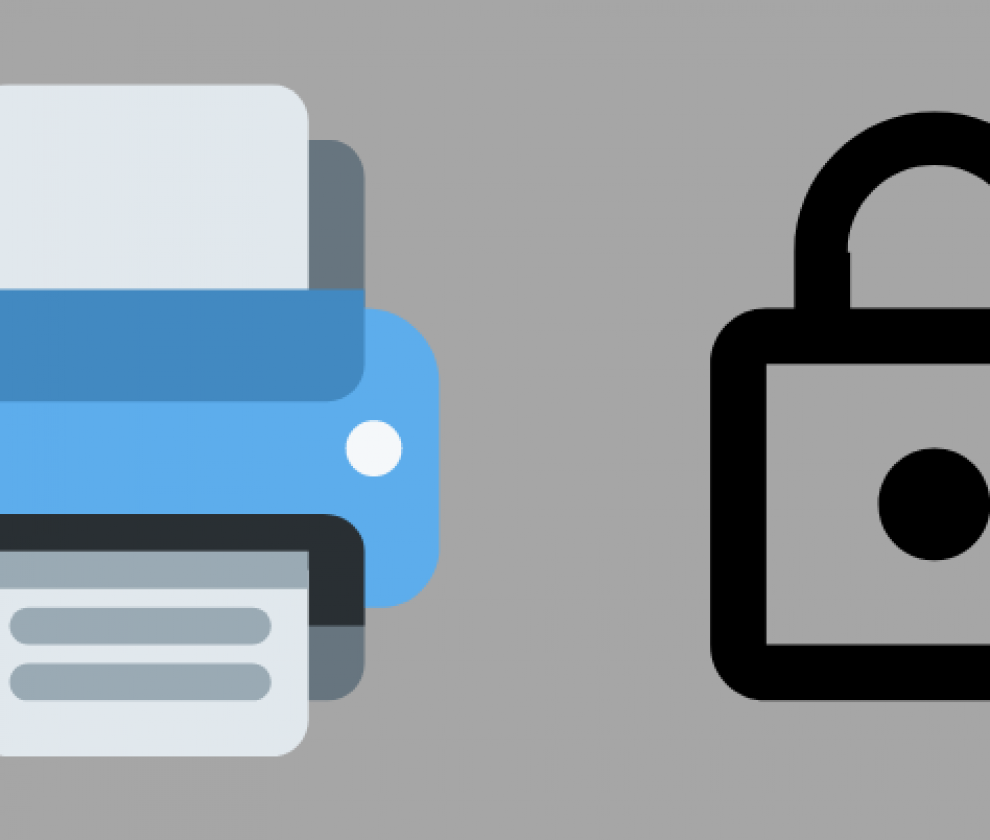 The State Of Print Security in 2019