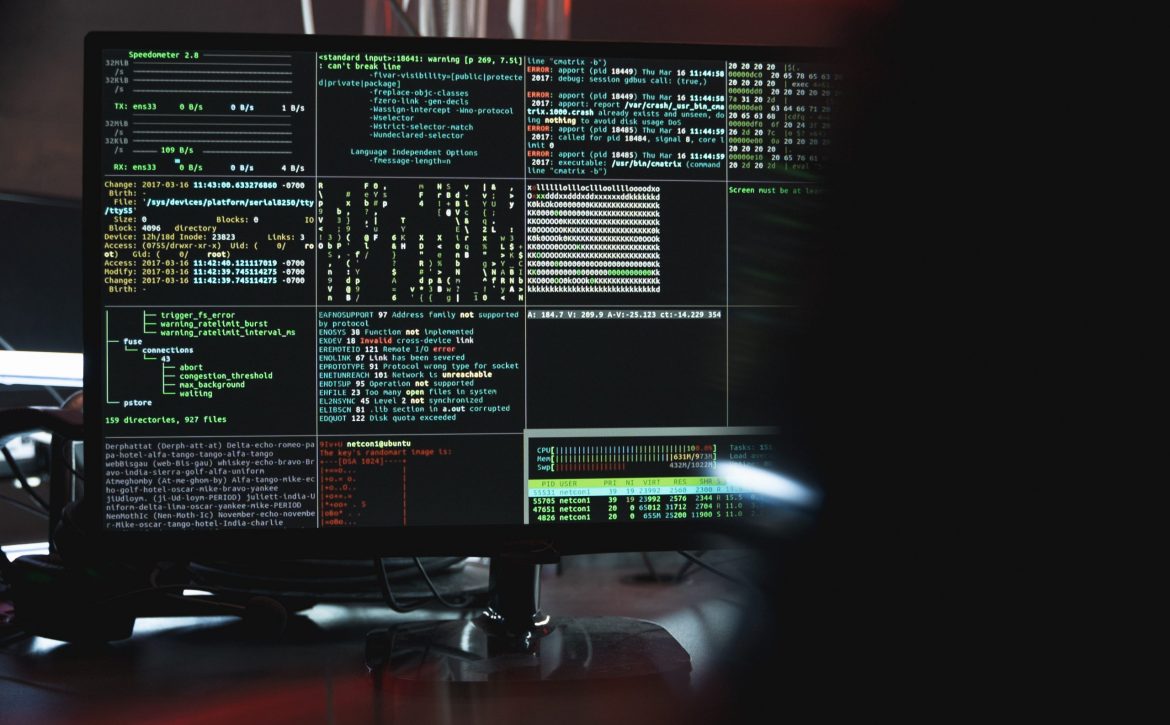 This article was originally published by NPR. To view the original article, click here

A recent ransomware attack on the world’s biggest meatpacker is raising questions about cybersecurity in the food industry and about whether the industry is so concentrated in a few hands it is more vulnerable to sudden shocks.

The company, Brazil-based JBS, is a giant in the meat industry, with operations all over the world. The attack forced it to shut down several plants in the U.S. and Australia, which briefly rattled beef markets. But the plants soon came back online, and JBS downplayed the impact, saying it lost less than a day’s worth of production. The company admitted it had paid $11 million in ransom to the hackers.

But according to John Hoffman, a senior research fellow at the Food Protection and Defense Institute at the University of Minnesota, the attack has continued to reverberate. Hoffman says he’s receiving a wave of inquiries about cybersecurity from industry executives who previously were inclined to disregard his warnings.

“People just didn’t accept that it was that big of a risk,” he says. “I think that’s changed today. I’ve already heard from folks in government [that] it’s changed. People are looking at this and saying, ‘OK, we’ve got to do something.’ “

According to Hoffman, many food companies’ computer systems are vulnerable. “If you go to factory floors around this country, you’re going to find a wide range of outdated software still being used, and computer devices that aren’t secure,” he says.

He recalls a visit to one plant a few years ago — he won’t say which company — where he noticed a supervisor sitting at a computer on the production floor, monitoring operations. Hoffman could see it was running an old operating system, Windows 98. He asked the plant manager and a top executive of the company, who were giving him the tour, whether the computer was connected to the internet. “And they say, ‘Oh, no, no. This isn’t connected to the internet.’ “

Hoffman then talked to the supervisor on duty, who acknowledged he could log into that computer from home to monitor and control equipment in the plant. The company hadn’t taken steps to secure that access using, for instance, a virtual private network, or VPN.

“There it is. That’s the definition of vulnerability,” Hoffman says. In fact, food itself is vulnerable, because those computers “are controlling valves and monitoring temperatures, controlling mixes of additives to food. These are part of food safety.” 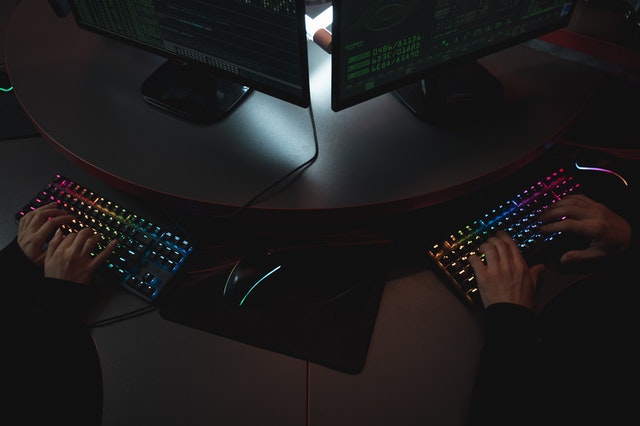 Hoffman has been pushing for the government to enforce computer security standards in the food industry in the same way it enforces food safety standards. Currently, food safety regulations don’t explicitly address cybersecurity.

Other longtime critics of the meat industry, such as Diana Moss, president of the American Antitrust Institute, are drawing another lesson from the JBS attack. Moss says the industry is too concentrated in the hands of too few companies, so a problem in just one company can disrupt supplies for millions of consumers.

“What we have, in the meat supply chain, is a cartel,” she says. Just four companies, including JBS, slaughter about 85% of the country’s cattle that are raised for beef. Those companies operate giant, centralized slaughterhouses. Moss says a small number of companies also dominate chicken production, flour milling and other kinds of food processing.

“When you have only a few firms, in this critical midstream part of the supply chain — processing, manufacturing — the supply chain becomes very unstable. It lacks resiliency and is very subject to shocks to the system,” she says.

The biggest recent shock was the COVID-19 pandemic when the coronavirus spread rapidly among workers at meatpacking plants. Hundreds of workers died. Companies were forced to suspend operations at some of the largest processing plants, leaving many ranchers and pork farmers with no place to take their animals.

Kathryn Bedell, a rancher in Colorado, says that 60 years ago, “processing was more regionally distributed, and we would have never faced this problem. You wouldn’t have noticed either the pandemic or the JBS [ransomware] problem.”

The U.S. Department of Agriculture appears to be sympathetic to these arguments. The USDA is offering grants to support small and medium-size meat processors, and it recently asked for public comment on ways to build “more resilient, diverse, and secure supply chains.”

The North American Meat Institute, which represents meat producers such as JBS, says the existing supply chain is already resilient. Mark Dopp, NAMI’s senior vice president of regulatory and scientific affairs, told the USDA that during the pandemic, “the industry fared reasonably well in extraordinary circumstances,” and that “suggestions that the government needs to step in and ‘do something’ may be trying to fix something that is not broken.”

A NAMI spokesperson pointed out that the cyberattack on JBS ultimately caused little disruption and said that meat companies reacted immediately to that attack and reviewed their own computer systems to ensure they were secure. 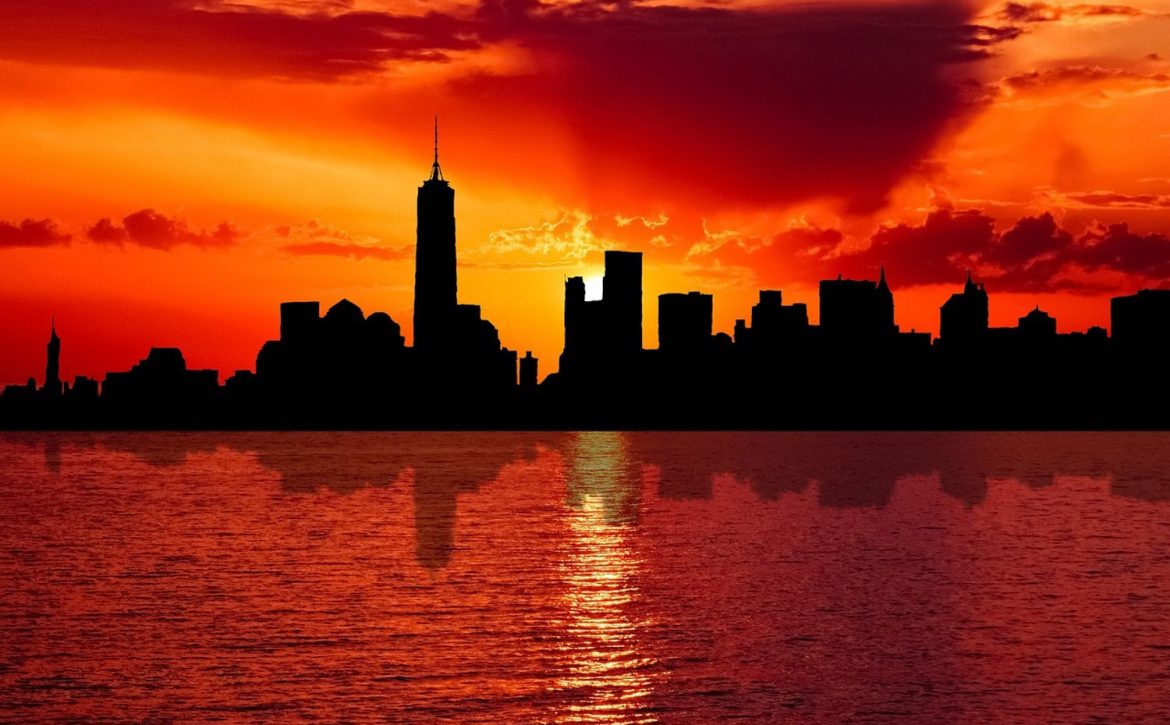 As a certified MBE and MWBE, Compulink Technologies, Inc. is excited to hear the recent news that Juneteenth has been recognized as a National Federal Holiday.

We’re glad you asked. Juneteenth marks the official end of slavery in the United States.

I thought that was the Emancipation Proclamation?

Yes and no. The Emancipation Proclamation was signed into effect by Abraham Lincoln on January 1, 1863, which declared that “all enslaved people in the States, henceforth, would be free forever.” While this signaled the end of slavery in the United States, it did not become official until when a Union General by the name of Gordon Granger travelled south to Galveston, Texas on June 19, 1895 and informed enslaved African-Americans of their freedom and end of the war. General Granger’s announcement put into effect the Emancipation Proclamation and marked the end of slavery in the United States as we know it. The holiday received its name by combining June and 19, the day of Granger’s announcement.

Interesting. How is it celebrated today?

Lots of ways. The holiday was originally celebrated in Texas as a way to commemorate the final domino pieces that toppled that would end slavery in the United States. Since 1979, the holiday has been recognized and slowly gained traction, state-by-state. Today, the bill has been signed into law as a national holiday and there are many cities such as Atlanta, Los Angeles, and Detroit that host city parades and other festivities.

Today we celebrate this momentous event in American History, where we can catch our breath and see for ourselves the positive changes that have taken into effect throughout our past. We must never forget our history, and we must always strive each day to make our promise to make this nation a place where all people are created equal. 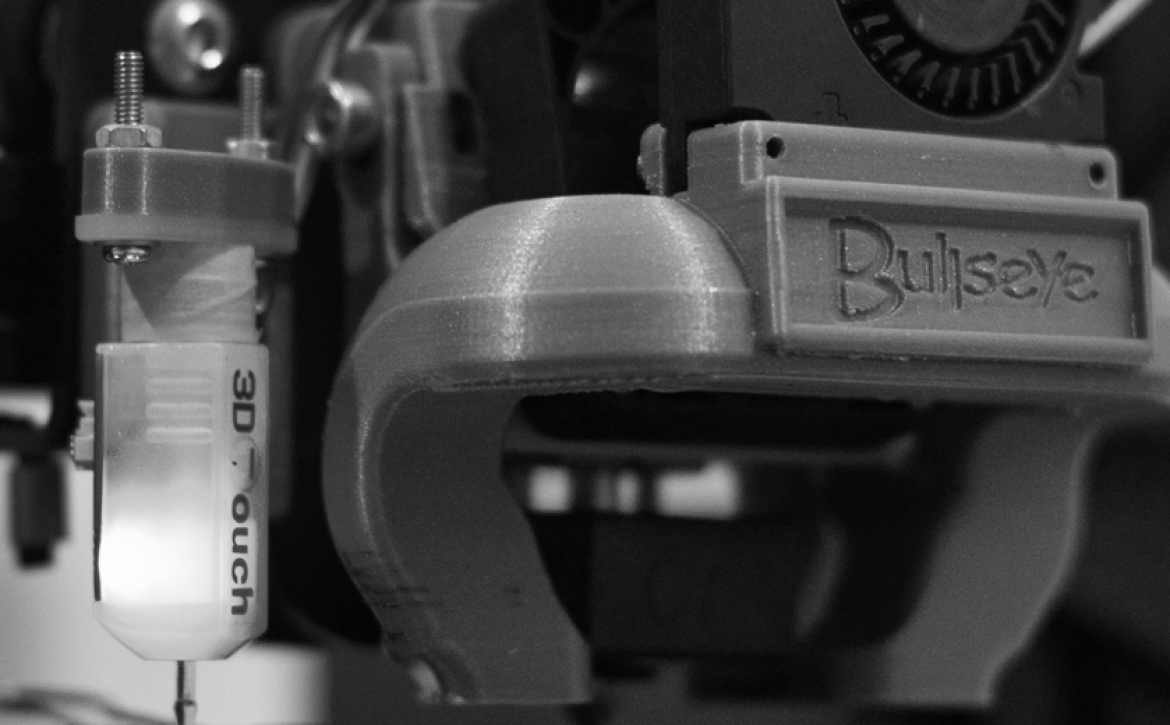 The History Of 3-D Printing

This article was originally published on PCGuide.com |

Despite being around for the better part of 40 years, 3D printing is still a relatively new technology that most home consumers are still yet to learn the benefits of. It’s still thought of as a concept that was cherry-picked out of a science fiction movie without any real merit.

It’s an assumption that couldn’t be more true, as 3D printing has actually undergone a number of exciting developments over the last couple of decades. Even still, there are probably many who are wondering, “what is 3D printing? What can it do for me?”

These questions (and many more) are exactly what we at PC Guide are here to answer. This page is your hub to everything you need to know about the world of 3D printing, its history behind 3D printing, and its uses today.

Whilst you might assume that 3D printing is still in its infancy, which in some ways it very much is, additive manufacturing technology has actually been around for the last 40 years.

The Financial Times has recently reported it as being “bigger than the internet”, which goes to show how technology can evolve and develop over time into what they are today.

You can date the earliest record of 3D printing back to May 1980, when Dr. Kodama filled out a patent application in Japan, but you can trace it further back to its origins in 1986 when Charles Hull patented his stereolithography apparatus (SLA). He then went on to co-found 3D Systems Corporation, which is now a household name in the 3D printing industry.

It was this company that created one of the first machines to utilize 3D printing technology, and they’ve only gone on to develop their products and make new strides in this field.

However, it might interest you to know that only in the late 1990s was 3D printing truly acknowledged for the potential you see it beginning to touch upon today.

Since then, there have been major efforts to better understand this technology.  One example of this was in 2005 when it became apparent that 3D printers had evolved to the point where they could basically build themselves. Who knows where we’ll be with it in another twenty years!

What Is 3D Printing?

3D printing is the production of parts and system components which are typically stronger, better quality, and more lightweight compared to their more traditionally printed counterparts.

What this essentially entails is the creation of a three-dimensional digital design by layering material on top of itself in order to build a physical model that replicates this design exactly.

At its core, additive manufacturing technology provides the basis for 3D printing, which is an entirely new and unique printing process compared to anything else currently on the market.

This is different from subtractive manufacturing, which is the process of cutting out sections of a type of material such as metal or plastic, using a tool like a milling machine, for example.

In order for 3D printing to work, you’ll need to design your digital model.

There is a wide variety of software available that you can use to design your 3D model, each with a number of different tools ranging from industrial level to open source.

We believe the best software to start out with when you’re still learning the ropes of 3D printing is Tinkercad, which is free and can be used in-browser without needing to install it.

There are lessons offered for beginners and once designed, you can export your model as a printable file, like .STL or .OBJ, for example. Once the file is ready, you will need to get it prepped and ready for your 3D printer, which is what’s known as slicing.

In order to be ready for printing, your 3D design needs to undergo a process called slicing, done using special slicing software. This essentially means your 3D model is sliced into thousands of layers, ready for your 3D printer to layer the material as it builds your design.

Your digital design turned printable file will now be ready for printing, and you can transfer the design to the printer via a USB, SD, or Wi-Fi connection.