As entire industries are increasingly moving into the clouds, IoT security has become an increasingly urgent matter for businesses and organizations.  Every year there are new trends in malicious cyber-attacks that put organizations in danger of stolen data, financial vulnerabilities etc.  In various anti-virus trends reports there have been some alarming statistics.

According to the Symantec 2018 Internet Security Threat Report:

After seeing these alarming statistics, it is urgent that organizations incorporate cyber security and anti-virus into their cloud solutions!  While data storage and workspace collaboration are key factors in an organization’s cloud strategy, threat prevention solutions can help secure this data and workflow from cyber-attacks/theft.

Including threat prevention into a cloud solutions package can affect the costs of the solutions and the overall budget.  However, recovering from an attack will cause tremendous costs to recover from the damages.  According to an article by The National, a hypothetical global cyber-attack spread through malicious email could cause economic damages anywhere between $85 billion and $193 Billion.  The largest losses would likely be in retail, health care, manufacturing, and banking.  Cybersecurity Ventures predicted that cybercrime will cost the world $6 trillion by 2021, up from $3 trillion in 2015.  According to research from the Kaspersky Lab 2018 B2b Survey, costs of breaches are $1.23 Million on average for enterprises (up 24% from $992K in 2017) and $120K on average for SMBs (up 36% from $88K in 2017).

Threat Prevention tools may add on to costs of cloud solutions, but they are highly important to avoid losses in cyber-attacks and to ensure the security of an organization’s operations, data, processes etc.!  Additionally, it is also important to procure multi-vendor cloud solutions to ensure additional backup for data and to reduce dependency on one solution (read this article for more).  This includes having a separate vendor that is dedicated to threat prevention processes alone.  If your organization has not procured threat prevention tools or cloud solutions yet, it is highly urgent you visit this conversation ASAP! 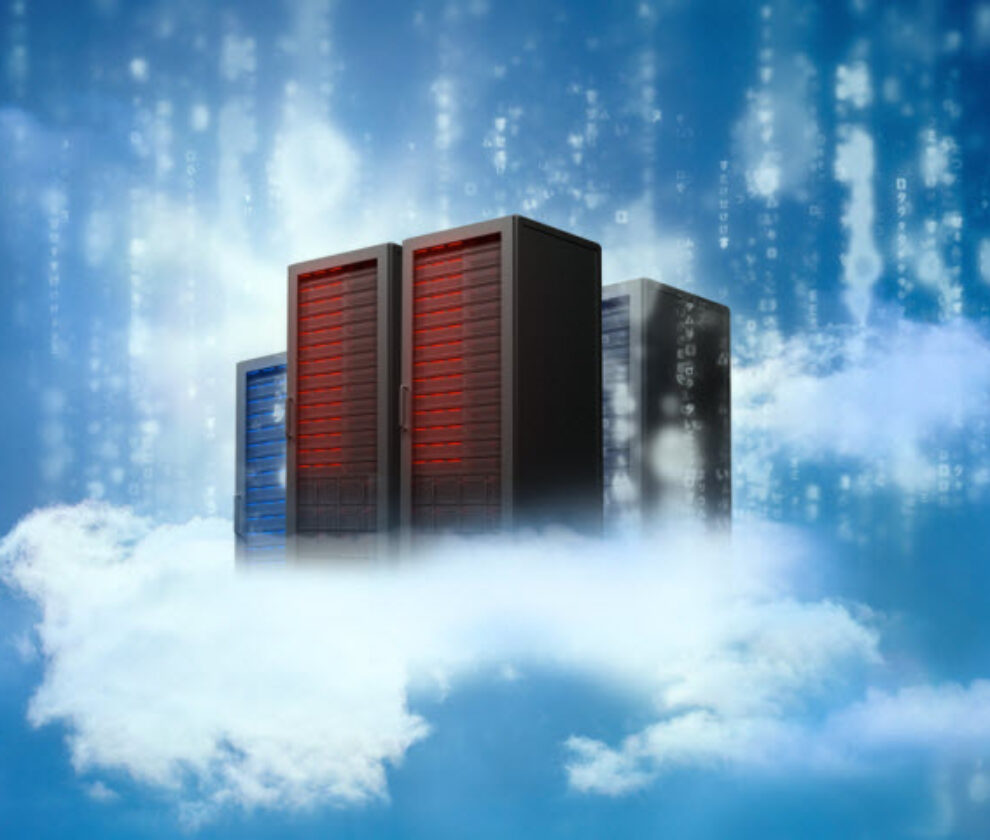 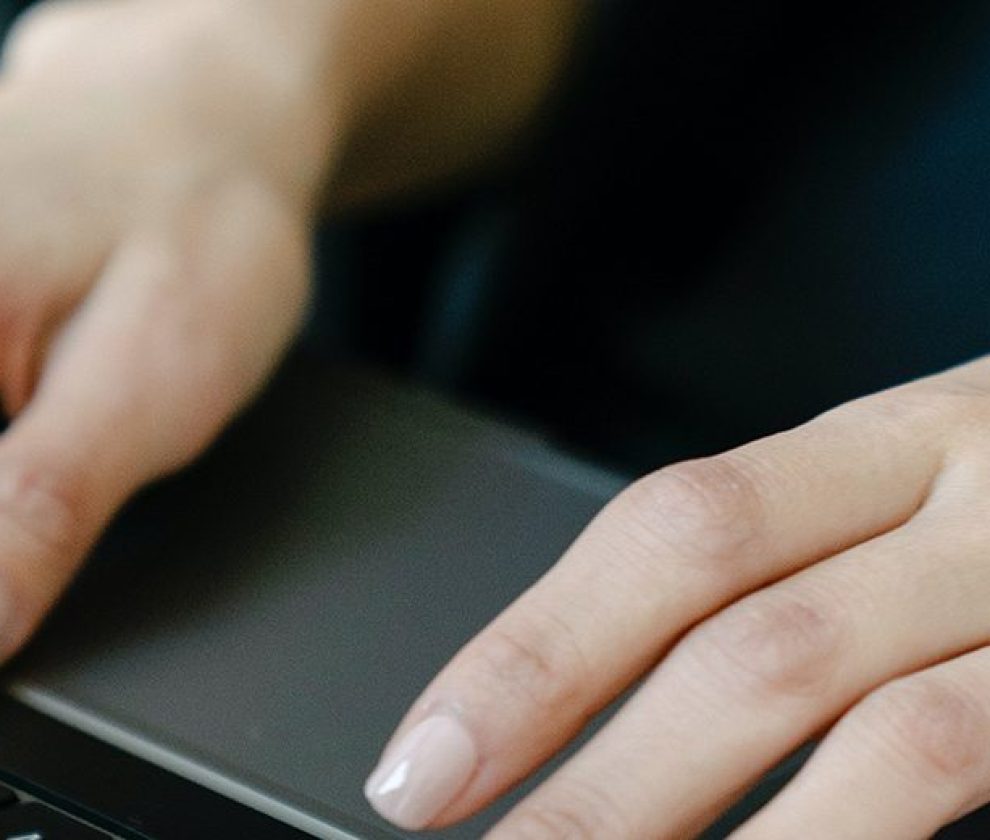 How to Support Remote Workers 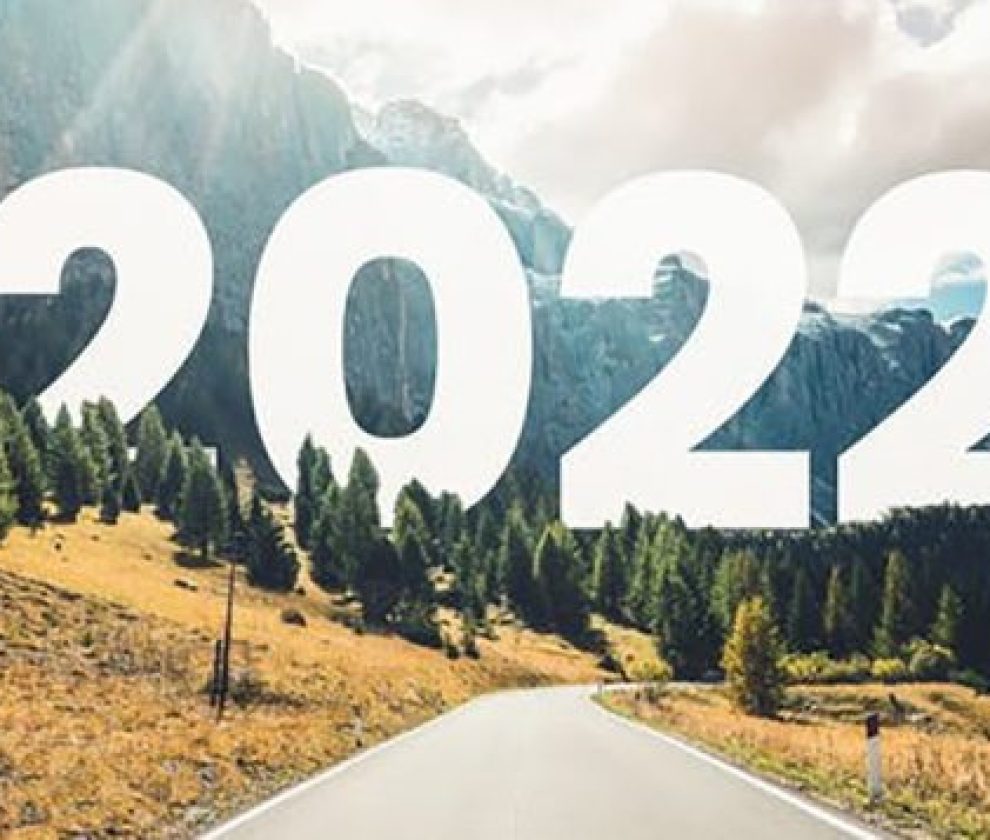