By now you may have heard the term web3 thrown around. But what exactly is it? To get to the bottom of this question, we first need to do a quick history lesson to understand.

Web2 arrived next and in the form of of customizable content and social media platforms and blogs. Now, Internet users could “read and write” (referencing the computer code that this was built on) content as well as pull files instead of just viewing them on a static page. Once the majority of the general public understood and adopted mainstream social media platforms like Facebook, content sharing took off to new heights. Public sentiment around these platforms has soured in the last few years, and people are wary of how these tech titans are harvesting their data and information. Facebook in particular was fined over $5 billion by the FCC for their role in breaching data privacy roles, and there is a growing sentiment amongst the public that they do not actually have control over their data and content.

This is where web3 enters the conversation. Web3 is considered the read/write/own phase of the Internet. “Rather than just using free tech platforms in exchange for our data, users can participate in the governance and operation of the protocols themselves. This means people can become participants and shareholders, not just customers or products. [source]”

In web3, users aren’t just consumers, they are contributors and investors, thus allowing a larger portion of the population to be able to take control of things, rather than the major tech corporations that are currently the majority power. “Web 3 makes the proliferation of cooperative governance structures for once-centralized products possible. Anything at all can be tokenized, whether it’s a meme, a piece of art, a person’s social media output or tickets to Gary Vee’s conferences. [source]”

While web3 sounds like a positive development, because in theory it gives power back to the people, others argue that this is a false narrative that is great in theory, but does not actually hold up to its standards. Former Twitter CEO, Jack Dorsey, made headlines when he said that the blockchain networks are “decentralization theatre,” stating that only a few key people actually hold the power and control over the hundreds of millions of dollars.

While these criticisms are somewhat valid, web3 has the tremendous potential to bring power to the masses. Whether or not this will actually happen remains to be seen. At one point, social media was only used by a small majority of early adopters, but in time it became mainstream to all generations. Expect web3 to follow a similar trajectory. 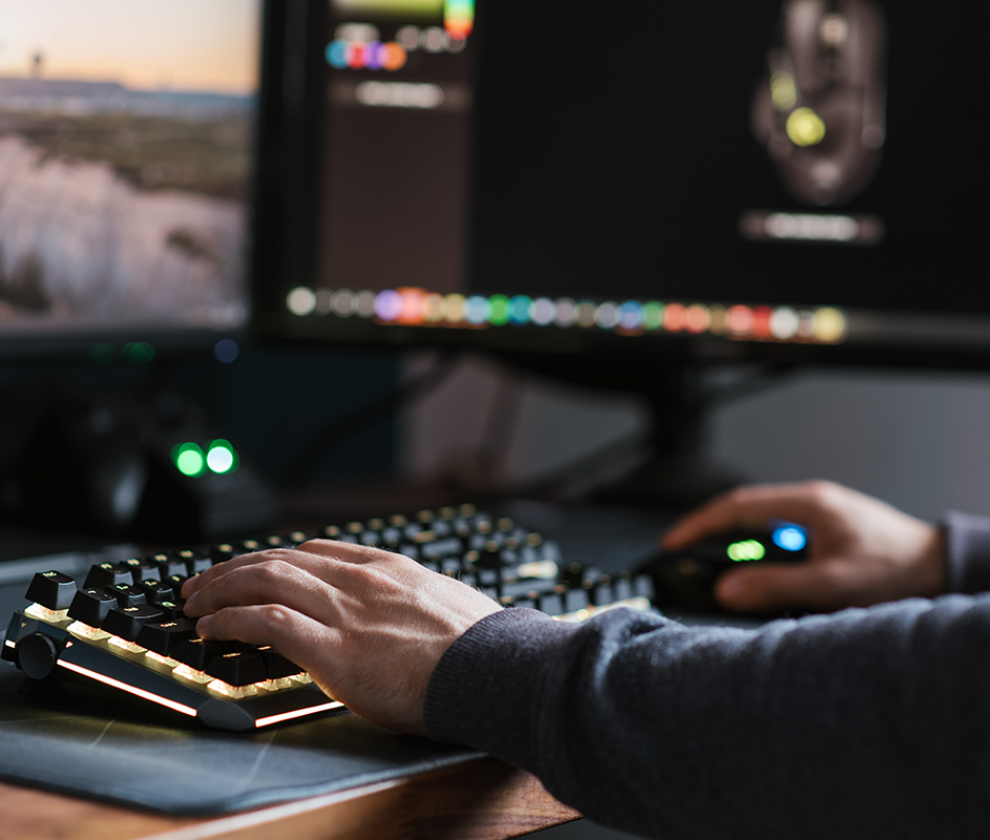 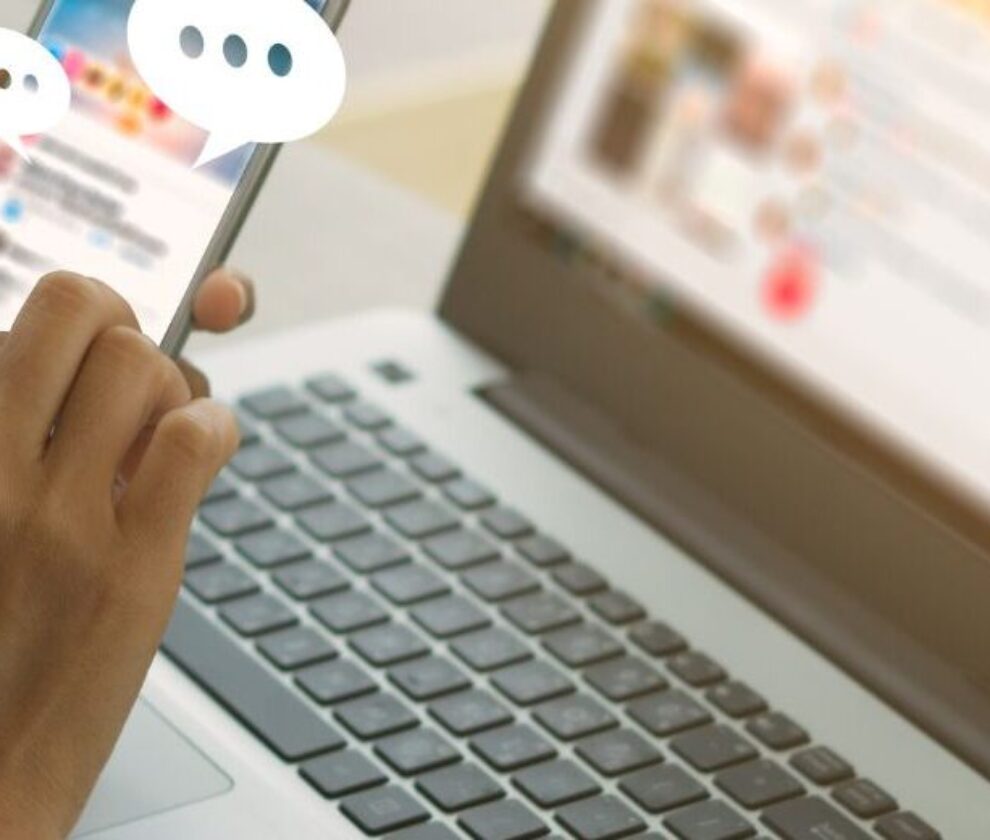 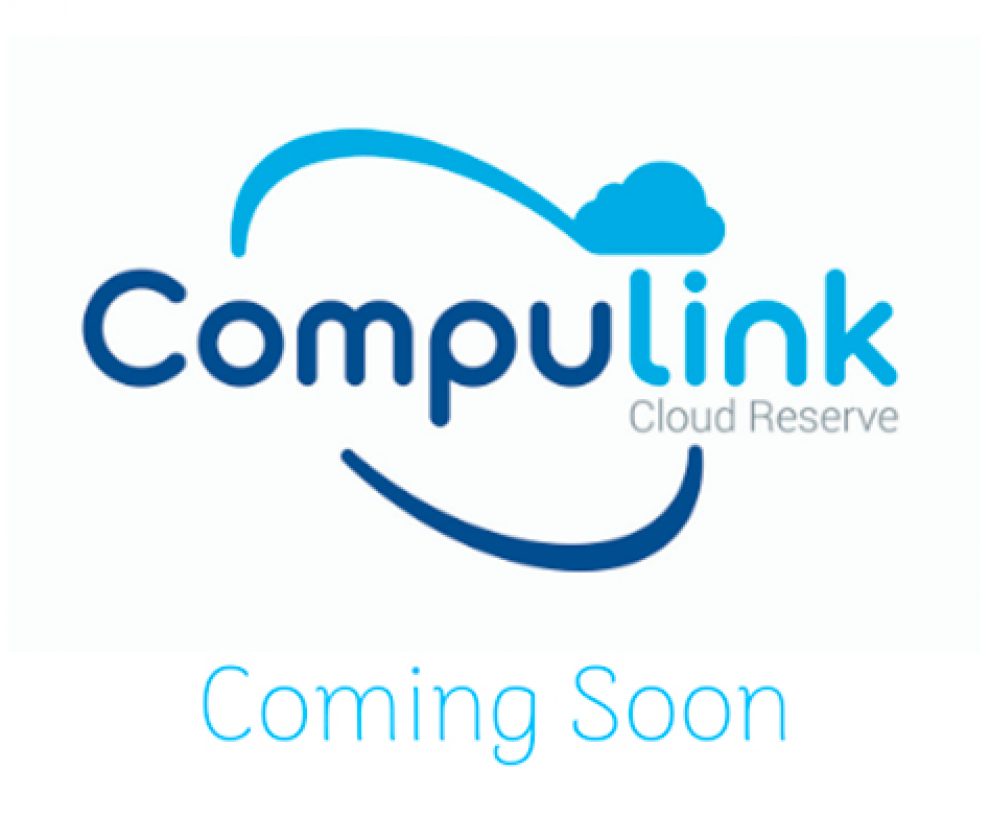